The dog can be considered the first bio-robot “built” by humans, and that is only slightly a joke. Let’s explore the concept of ethorobotics to understand why.

Robots still feel a bit science fiction, even though we actually have a lot of robots working for us already. The reason of course, is that the majority of our robots work in highly specialized environments (mostly factories), where the average person doesn’t go much.

The problem lies with human-robot interactions. Doing human-robot interaction is difficult. If you want a robot capable of working in your home, it needs to be safe and easy to interact with. In a sense, it needs to be social, because this is the way we interact with ease and without special training. Thus many people think the best way to go is to mimic humans, since we already work quite well with other humans. The problem is, building humans is really difficult.

There are two main reasons why copying humans is so difficult. First, humans are actually very smart, much smarter than computers in many ways. For example, there still isn’t a robot, that can talk with us normally. Second, the so-called “Uncanny Valley” hypothesis. To put it simply, as you make robots resemble humans more and more people will like them better and better, but only up until a certain point. After this point people will actually like them less, as if seeing zombies or something, at least until you can build almost perfect replicas of humans.

In other words, to make a very likable humanoid robot, you need a near perfect replica of a human being. But the thing is, humans have a ton of features, that are there because of specific evolutionary constraints that might be absolutely useless for a robot (e.g. breathing or blinking) or are just plain insanely complicated (there are around 43 muscles in a human face, to name one).

Very human looking robots also raise ethical issues, but that would be a bit too much for this post.

So if not human like robots, then what? Ethorobotics suggest we should look towards ethology to find the answer. Social robots should have a function, and their embodiment (how they look like), their behaviour and their problem solving abilities should fit the function and the environment. And this is where dogs come in.

Around 20000 years ago humans found a template in the form of the wolf, and based on the required functions and the environments their “robot” needed to operate, they modified the form and selected for desirable behavioural traits. A dog that finds foxes by their scent, will be different both in build and in behaviour from a dog “designed” to catch rats in enclosed environments, and from a dog shepherding livestock. These dogs absolutely do not look like humans, do not behave like humans and yet, we still love them, interact with them rather easily, and consider them our social partners.

So ethorobotics says we should go around the Uncanny Valley instead of climbing to the peak. We should use our experience from ethology to build non-humanoid robots, that do not try to mimic humans and human behaviour, but still fit in as well as our dogs do.

This post was mostly based on this review article, and you can find some interesting ideas about this in paper in Nature.

If you liked the content, please consider buying me a 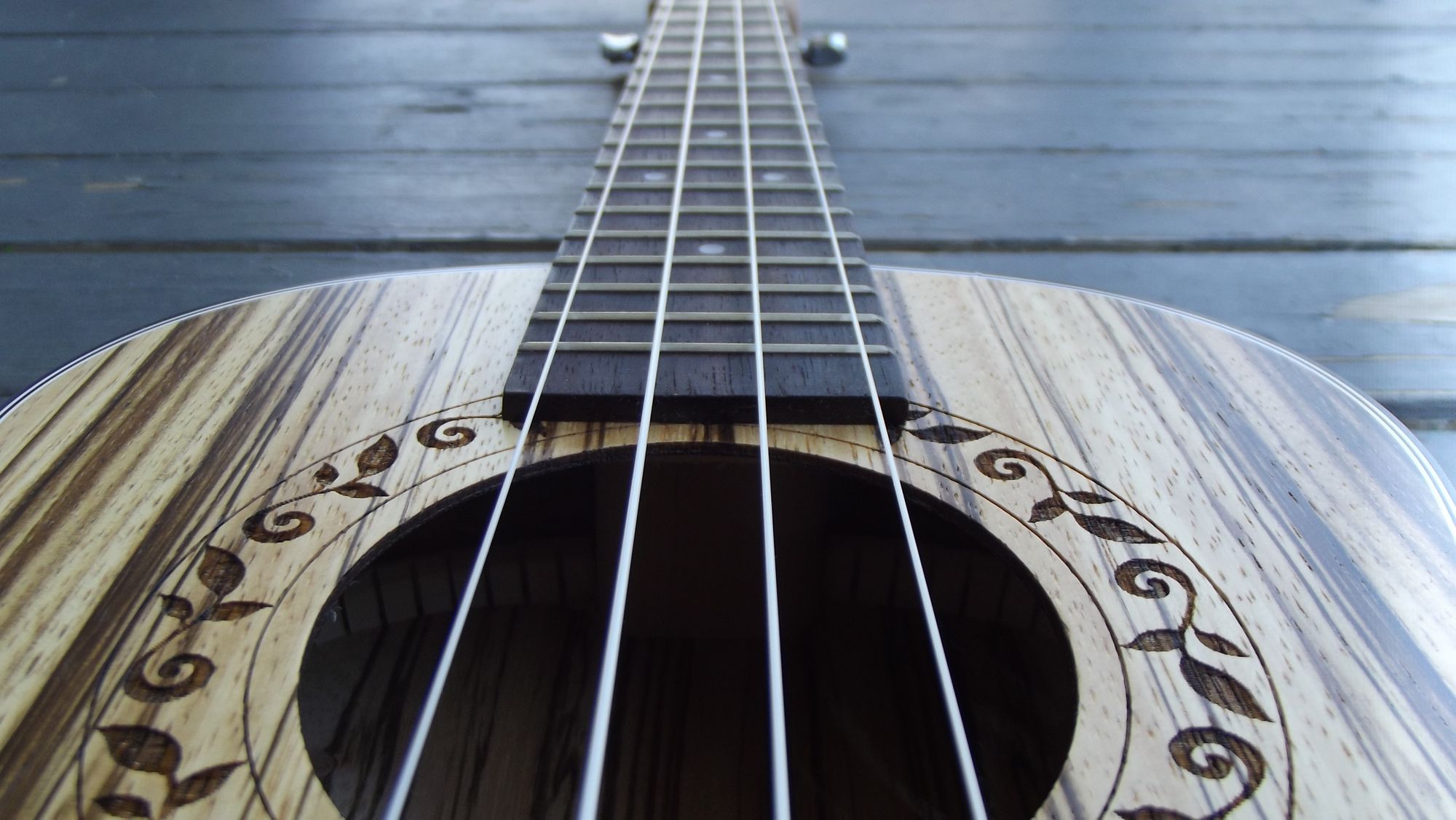 Obviously, you squeeze the string to the fret, which shortens the string making a higher sound. But it occurred to me, that it’s awfully convenient that you need one in the same place for all the strings. And if it’s so awfully convenient, how come violinist put up with having to find the exact place to hold the strings, rather then getting frets? 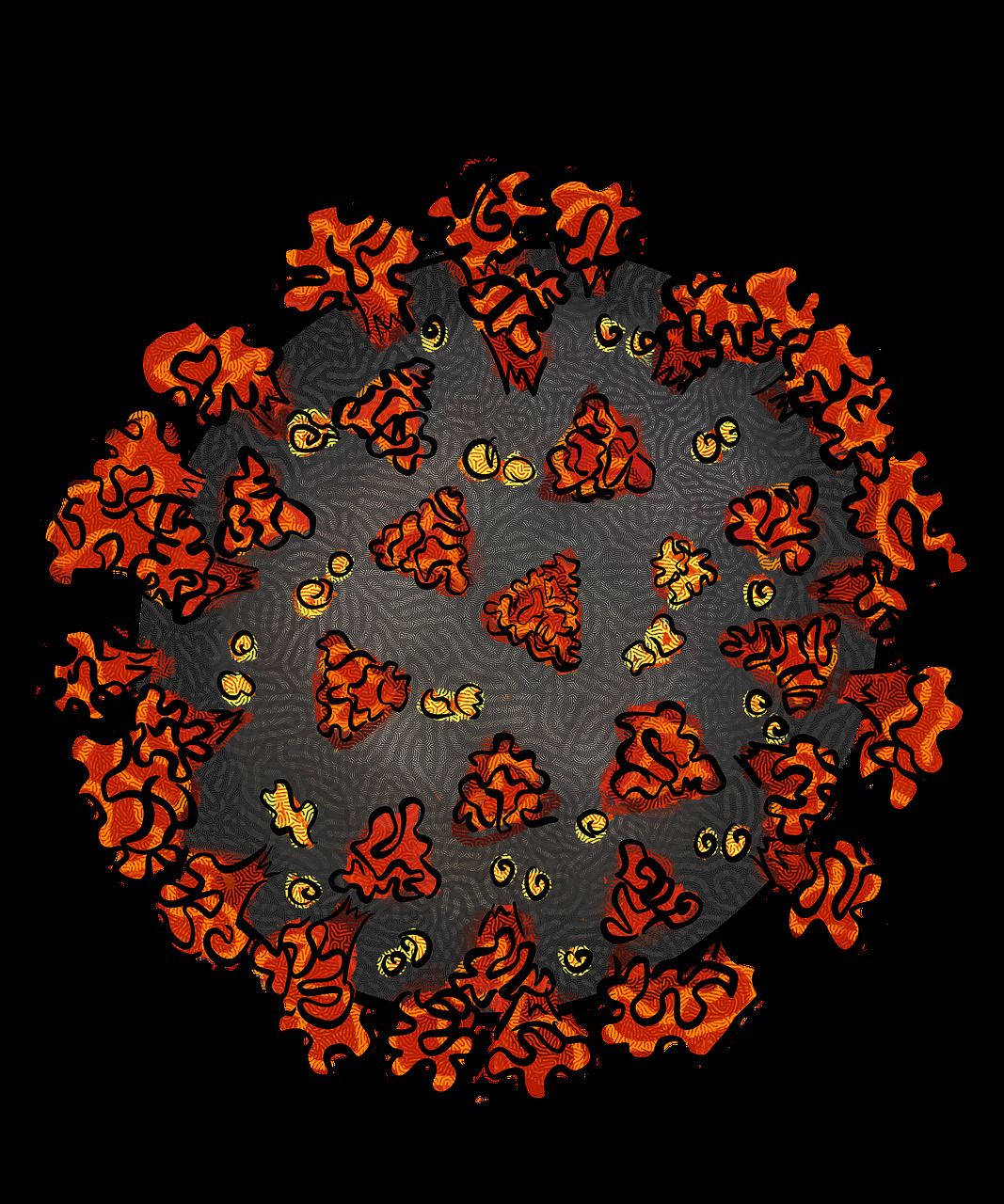 Data updated daily about how deaths and infections compare across some select countries. Choose data to start from first infections or first deaths in countries.